Big B Radio is an internet radio station streaming Asian pop music. It was launched in 2004 and since that time it broadcasts via its live stream 24 hours a day and 7 days a week. Big B Radio includes 4 streaming channels: KPOP channel (this abbreviation stands for Korean pop), JPOP (Japanese pop), CPOP (Chinese pop) and AsianPop (Asian-American pop). Each channel is dedicated to a specific music genre and is named after that genre. They don’t just play music but also have several regular shows. Show more 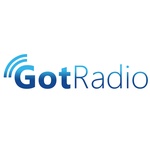 GotRadio - Soft Rock Cafe is a internet station from… 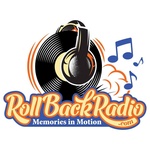 Your Radio Station, Your Music is Back! Radio as it…

93.9 FM "The River" is a radio station broadcasting a… 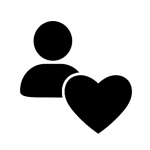